Sellers Comments - Land Rover Series III 88inch Lightweight 1983 A Reg Here we have for sale a Land Rover Lightweight that is in very good condition. She has been re-listed with a lower reserve and updated details as I have taken in consideration current market value to be fair to bidders including some more history. The story is she was passed from a family friend after his age caught up with him to me and now it is time for it to go to a new home that I hope will look after it as well as she deserves. A little on the history- All the documentation is present and correct sir !!!. This has been done recently as the family friend had it in a garaged for number of years, he originally registered it back in the early 90’s over the counter at an old DVLA office after he acquired it from the military. For some reason back then DVLA registered it for the wrong year and entered an incorrect number (not noticed at the time). This I am informed was rather common in the old days I am afraid with the old non automated system.There are a few LR's on Ebay that have had the same issues 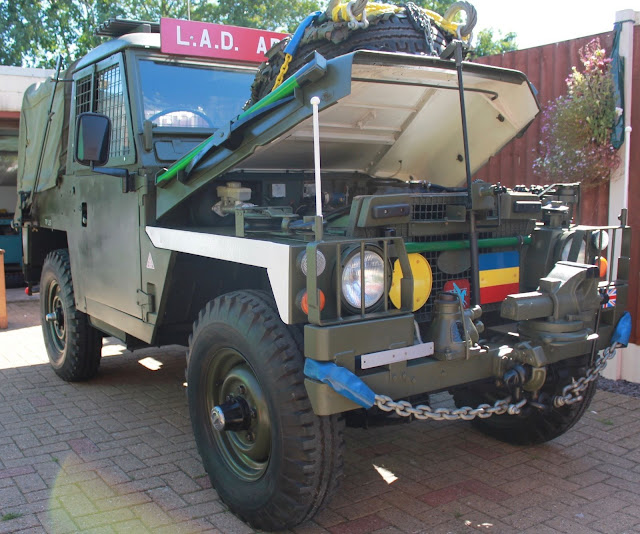 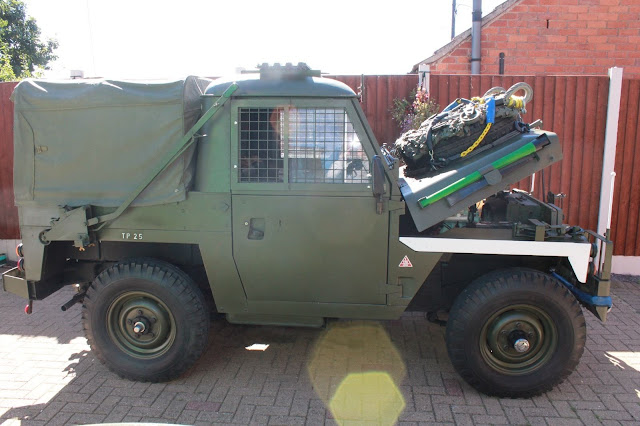 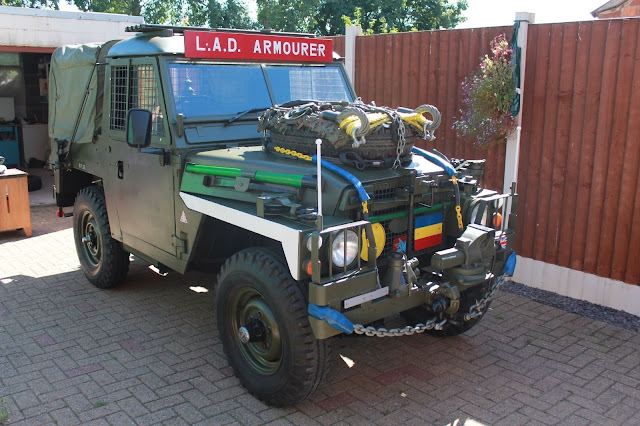 Posted by Defender LandRover at 17:24