1965 Landrover with LPG for sale

Tax exempt 1966 Landrover petrol for sale. MOT until 22nd July 2016. Has a LPG system fitted and is officially registered on the government database. System is set up so that doesn't require petrol to start. Mileage currently shows 63281 but cannot vouch for its accuracy. Has free-wheeling hubs. There are jobs that could be done to improve it but these can be done over time while it is used. Doors are functional but the new owner may want to replace them. 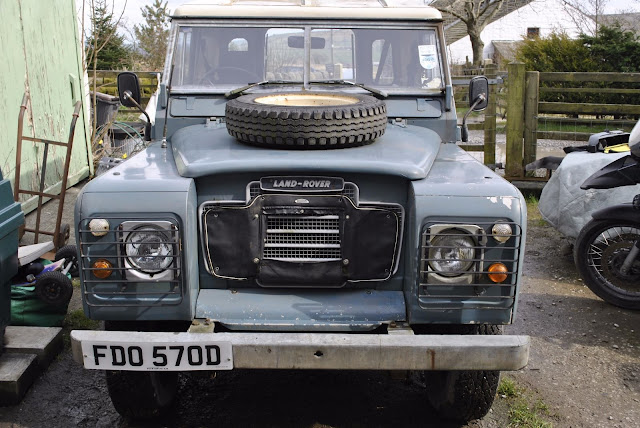 Posted by Defender LandRover at 14:09