Sellers Comments - Ex Royal Ordnance Corps THIS example was one of 600 86" Land Rivers supplied under contract 6/VEH/16223 in early 1955. It left the land rover factory on 10th January 1955 and was delivered to the Ministry of Supply for use by the War Department where it was registered 63 NO 61. It was issued to the 3rd Vehicle Group Royal Army Ordnance Corps on 11th February and sent to 31st 'B' Vehicle Depot in Church Broughton, Derbyshire. As with most military vehicles, nothing is known of it's subsequent military career. It was sent to the disposal depot at Ruddington in August 1963 and was sold off at auction shortly afterwards. Purchased in an un-roadworthy state in June 2003, it was recommissioned and fettled back into rude health, retaining as much of the original army spec as possible including split rim wheels, non reflective headlight bezels and painted galvanised cappings. It now wears the livery of 267 Field Regiment, Royal Artillery Light Aid Detachment of the Royal Electrical and Mechanical Engineers, a Territorial Army unit based in Worcester in the early 1960s and part of the 48th West Midlands Divison TA. 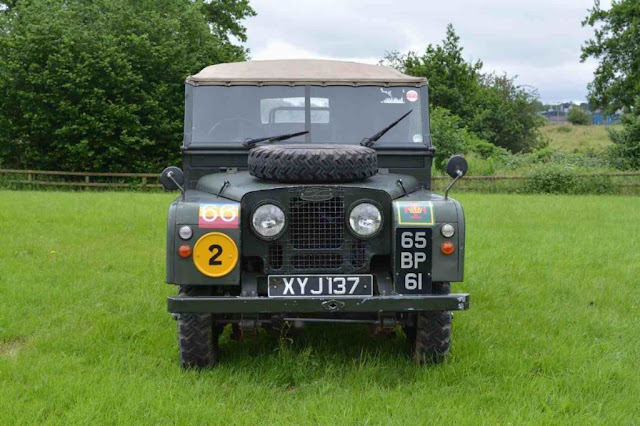 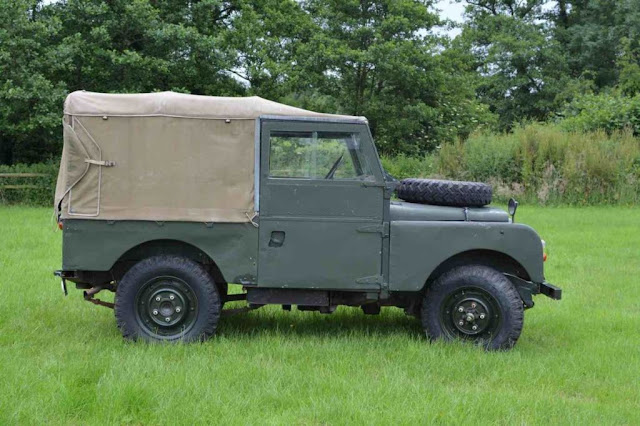 Posted by Defender LandRover at 20:35