Sellers Comments Land Rover Series 1. 1958 88 The Land Rover starts and can be moved about. I originally bought this with the intention or a rebuild but have now realised I really don't have the time. Since buying it I have replaced the 2 front outriggers and the rear chassi section and plated some sections on the chassi. Really the car wants to be stripped and rebuilt but if the brakes were looked at and the petrol pipes are replaced it could be used as it is but I suppose it is down to what you want. I would rather anyone who is interested to view the vehicle first but I suppose anyone who knows about these will have an idea of what to expect. The Landy is fitted with parabolic springs an shockers to match It is fitted with an overdrive and also free wheeling hubs. The plate BAS would be ideal for someone named "Barry". 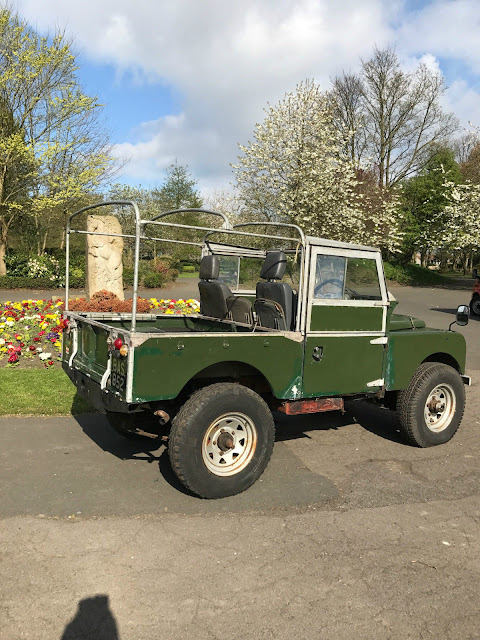 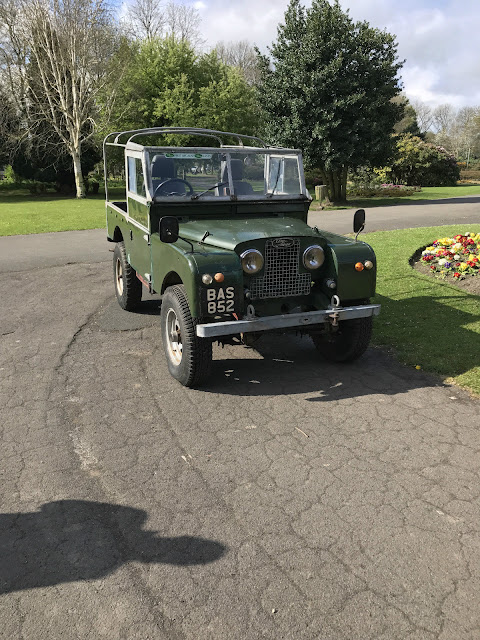 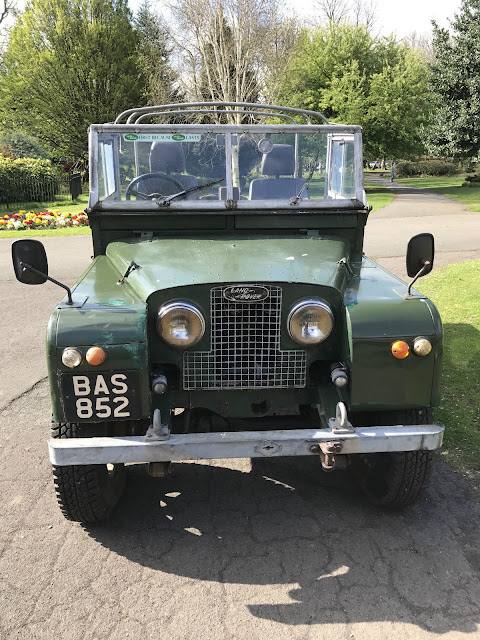 Posted by Defender LandRover at 21:07