Sellers Comments A really lovely Series 3 Defender Land Rover is in fabulous condition having been very well looked after by a prestigious Classic Car Restoration company. This vehicle has been in the same family ownership since the early 2000's but has done very little mileage in that time. The vehicle is fitted with an electric front winch with cable remote control. It is also fitted with a Webber carburettor improving performance and has recently had a new fuel pump/fuel filter assembly fitted. The vehicle also has five brand new tyres and freewheeling front hubs. This Land Rover is ex-Royal Navy as there is a Royal Navy number etched into the dashboard as shown on one of the photographs. We are not quite sure of its history whilst in the Navy but who knows, it could have helped retain the Falklands! This vehicle has had a lot of money spent on it. It also has a very low mileage - only 41790 miles! This desirable Land Rover starts and runs well; the 2.25L petrol engine is in great condition. It has Polyurethane bushes and a new specification centre cubby box. This car is MOT'd until Dec 2017 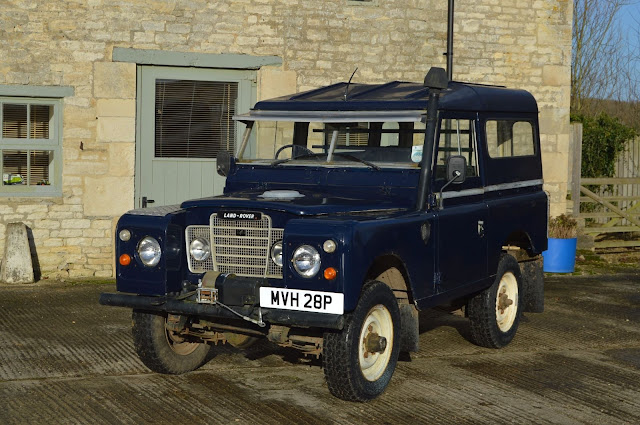 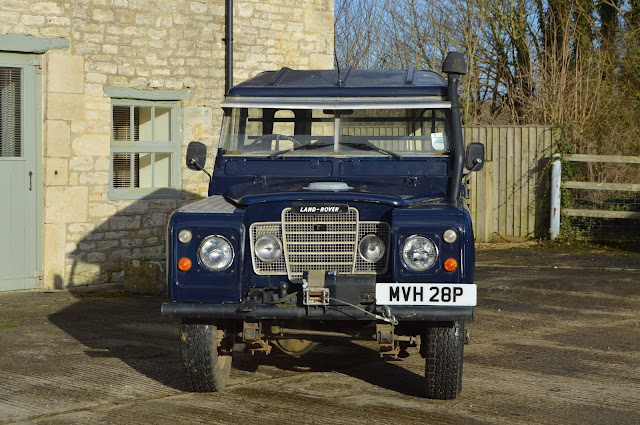 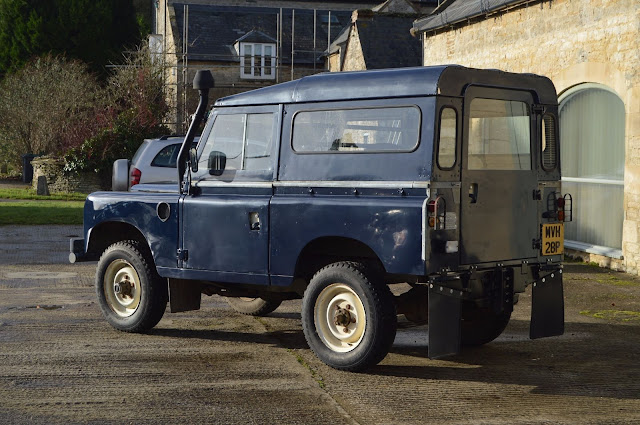 Posted by Defender LandRover at 21:51