For sale through AB 4x4s Cleveland is this most superb 1998 Land Rover 90 truck cab that has been rebuilt from the ground up on a galvanised chassis and galvanised bulkhead. It sports the ever reliable 200 Tdi that runs as it should with plenty of power to pull a horsebox, trailer or caravan.
MOT is until July 2018 and yes, it passed with no advisories. Has a nice portfolio of MOT’s and history, not to mention the thousands in receipts, one of which was the td5 chassis and bulkhead that was supplied galvanised in April 2015 at a price of £2000.
It comes with such a high spec - which I list below - 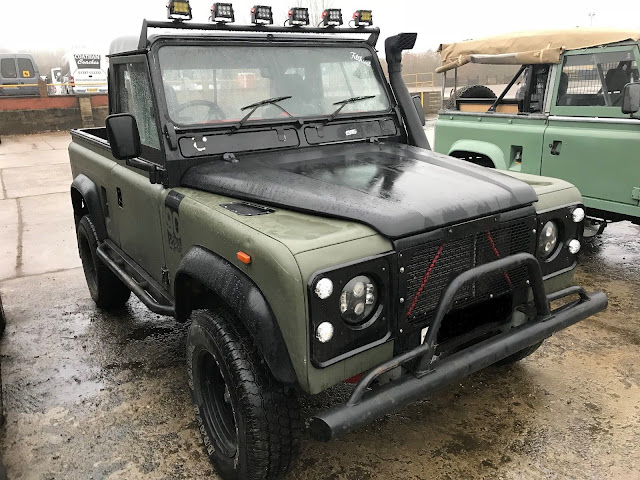 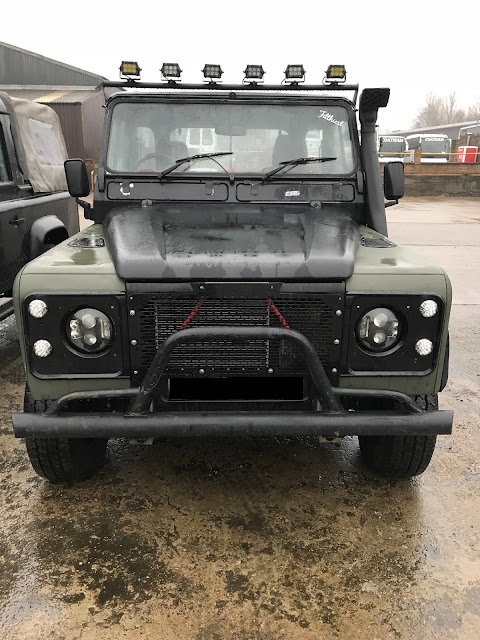 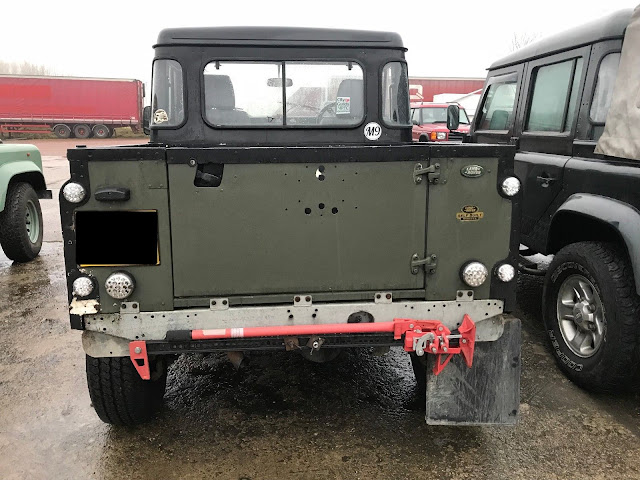 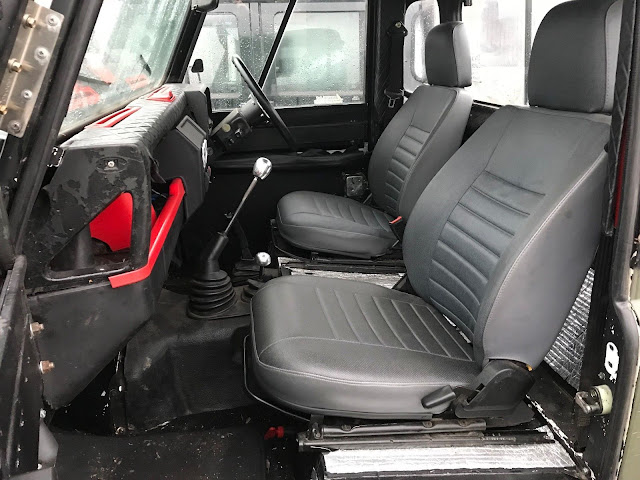 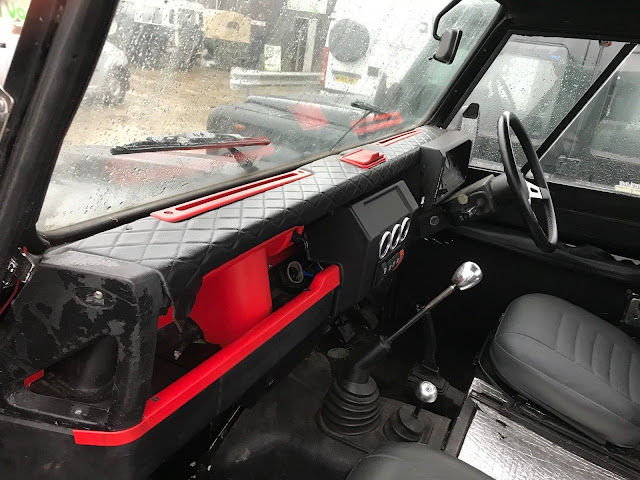 Posted by Defender LandRover at 19:01