Sellers Comments Hi, up for auction is a year 2000 Land Rover defender only done 20 000 kilometres. It's a long story so il will try and condense it ! My brother worked in Kosovo for a British facilities company assisting the Army after the troubles. This was one of the 12 Land rovers on site but was not used much as was the only petrol one . When the contract finished my brother purchased the defender and drove home to UK. The defender was registered in Gibraltar so needed a SVA test for U.K. It failed !! As petrol engines for export do not pass U.K. emissions. As the defender was in such good condition my brother decided to invest in it so he changed the bulk head from a left hand drive to right hand drive. Had new fuel tank etc to suit . Removed the petrol engine and fitted a TD5 Diesel engine out of a 2003 defender with only 18 000 miles on it. He has also bought the up to date dash for the TD5 engine My brother drove the defender to uk in 2004 did the first stage of work and stored it since 2005. This is a 100% genuine low mileage defender any inspection welcome. I still have the original petrol engine and bulk head you can view but they are not part of this auction. I recommend Viewing. 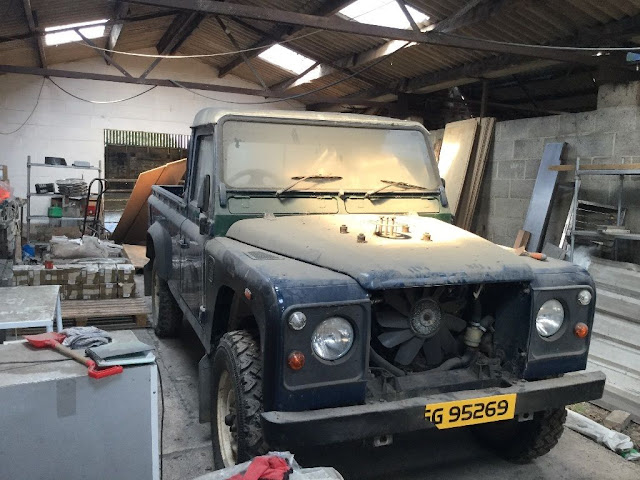 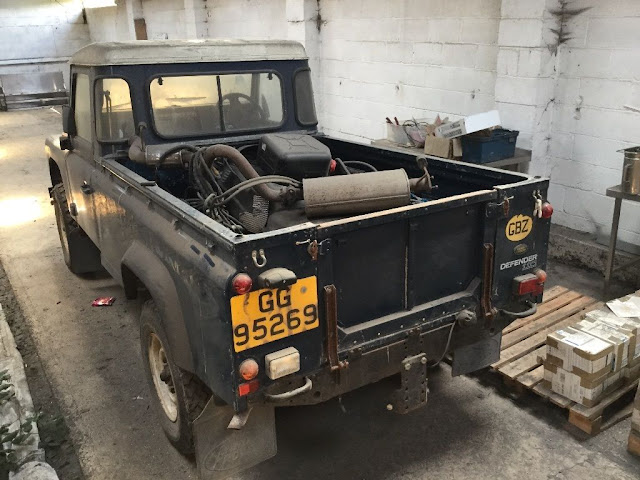