Sellers Comments A 1949 Land Rover Series I 80 inch with a canvas tilt, registration number OTW 763, chassis number R8666445, bronze green. Little did Maurice Wilks, Rover's chief designer, know in 1947 when he came up with a plan to design a lightweight all terrain four wheel drive vehicle, inspired by the Willys Jeep, would he create a vehicle which would become an icon. This early lights behind grill example, from the second year of production, is finished in bronze green with a full canvas tilt and recently re-trimmed green vinyl seats. The Landy has been used on a small private estate since 2003 and has been maintained as necessary. The history file contains numerous receipts including repairs to the bulkhead, an engine change as well as general maintenance. Now only for sale due to an impending move, the Land Rover has a lovely used patina and is on the button ready for work. V5C, MOT and tax exempt 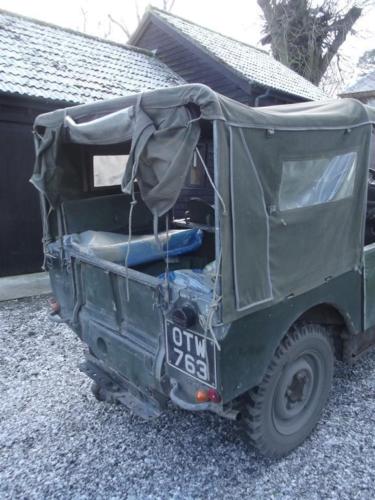 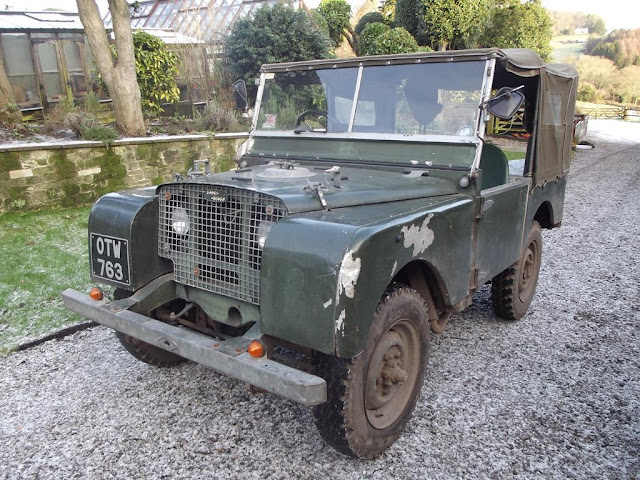 Posted by Defender LandRover at 17:29