Built 21st December 1954, it was dispatched to Mann Egerton of Norwich on 29th December where I think it was converted to a Recovery Truck using Mann Egertons own manufactured recovery equipment .
It was registered on 1st February 1955 whether it went straight to Steels of Cheltenham is unclear.

It has a brand new Radfords galvanised bulkhead, The chassis was repaired where needed but was in very good order to start with.
The engine is not the original but is the correct spread bore 2ltr petrol of similar age which was rebuilt and runs perfectly.
The gearbox and both axles were rebuilt, the rear axle is from a later Series 2 which is a common upgrade from the fragile Series 1 rear axle.

I have fitted a later Series 1 recirculating ball steering box to make the steering less wayward and lighter, but will include the original box and Horn/Dip switch in the sale.

The 107 was featured in Land Rover Owner International Magazine April 2012.

This is a very unique vehicle that creates a lot of interest.

It has only covered 430 miles since I finished it in 2011 so its time for someone else to enjoy it.

The last picture is a period picture of a similar equipt 107 belonging to Mann Egerton.

Its located near Alton Hampshire GU34 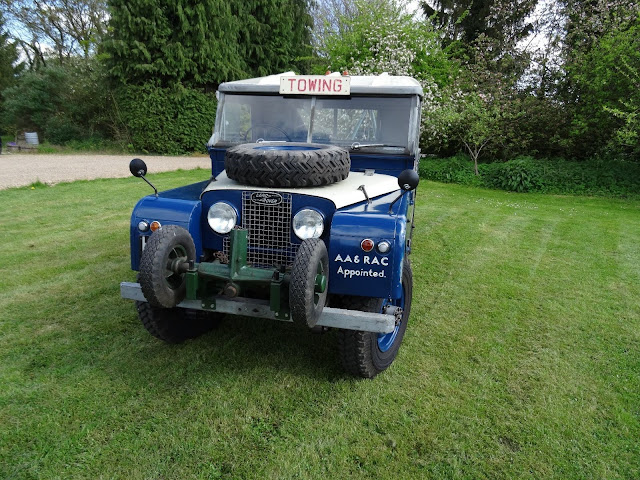 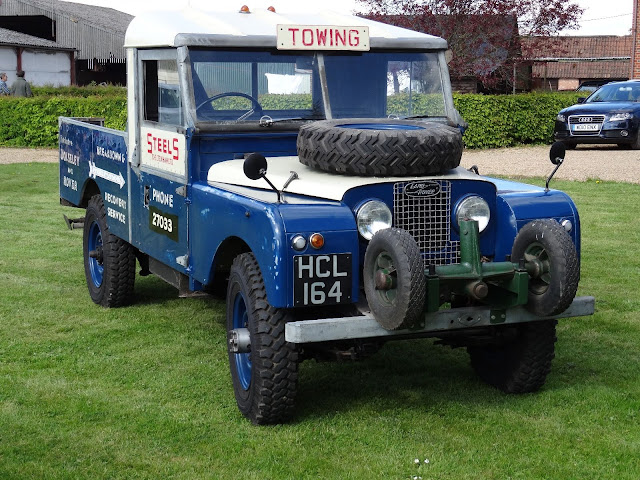 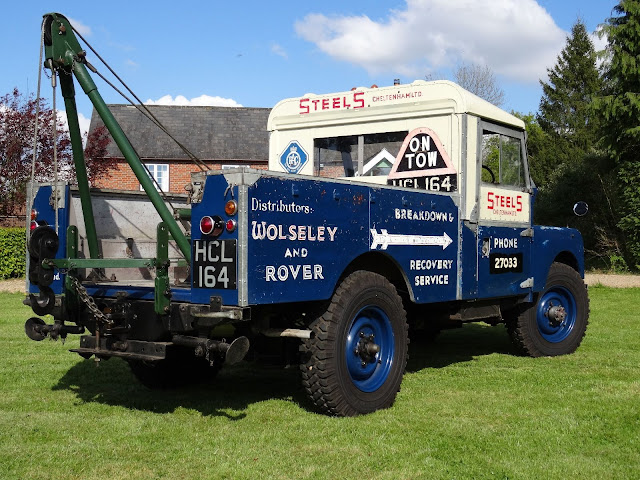 Posted by Defender LandRover at 22:29