First owner - British Army, stationed in Cyprus for all it’s working life (which is why the it's never been welded or repaired). At some point in it’s military service it had a reconditioned 2.5 n/a diesel engine fitted which is in perfect working order.
Second owner - from June 2011 who invested a lot of time and money like me.
Myself - from March 2016.

This 90 is a very solid and well equipped example. As you can see from the lists above, it's had lot of work done to it since 2011 and has been well looked after.

I’ll be sad to see it go but I now need something bigger for the family. I've used the Land Rover for some Green Laning and occasional Off Roading, but mostly for ferrying my kids around at the weekend.

Also included in the sale:

Things to be aware of: 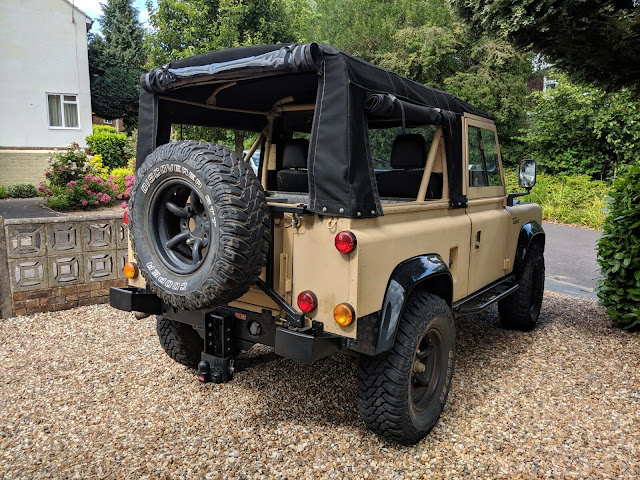 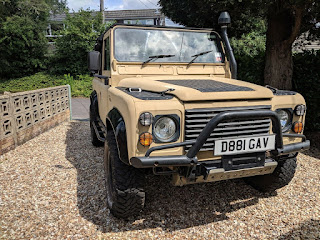 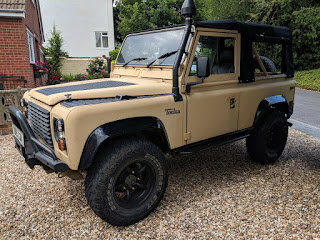