Land Rover 90 4C
For sale is my 1985 Land Rover 90 4c. I bought this car in June 2014 and used it as my every day car till early 2016. I have replaced a lot of components to make it reliable as possible and it shows. Since 2016 I have used the car for the occasional off road day but haven't had the time to get full use out of it hence the sale. It is solid with repairs to the chassis which have been done to a good standard. It is an off roader so don't expect pristine paint, it was painted around a year ago using synthetic paint to make it as hard wearing as possible. All exterior black items are freshly powder coated. The bead lockers have dynabeads fitted allowing you to sit quite comfortably at 55/60 mph. There is still some vibration but it’s massively improved by the dynabeads. Front doors are corroded but its never bothered me.

Things to do
I have 4x front spots that were previously wired up but I haven't fitted them since having the items power coated these will be included in the sale and just need fitting.
The 2x rear spots are not wired up
Electric seat heating / drivers electric adjustment not wired up 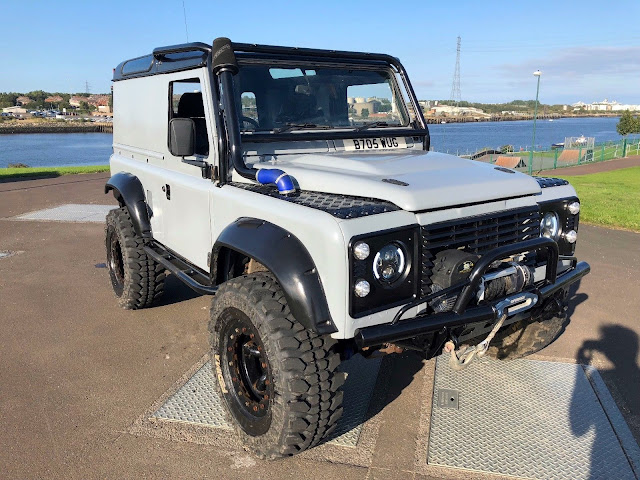 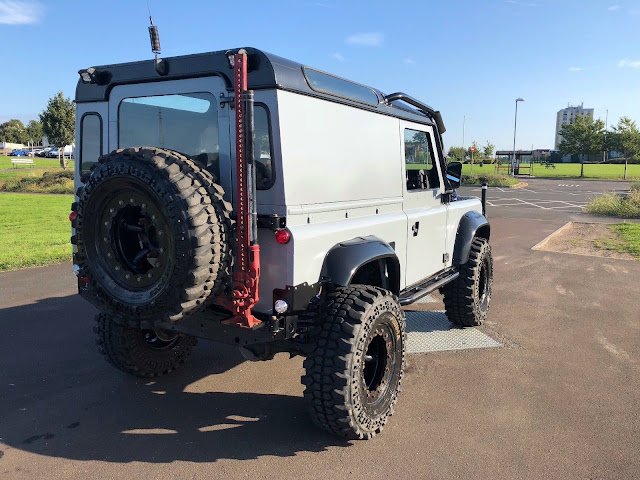 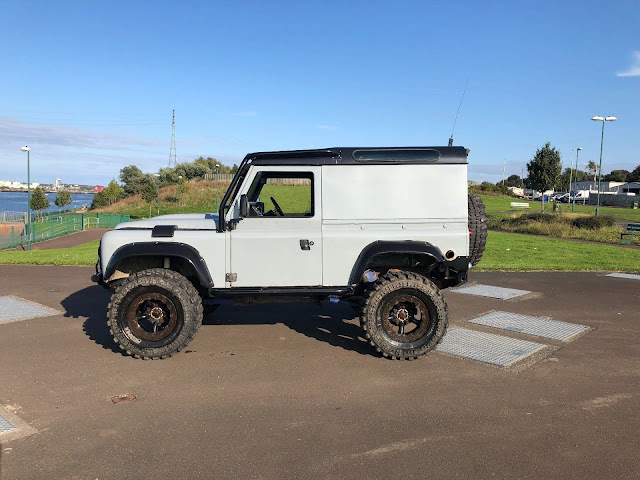 Posted by Defender LandRover at 20:41