Sellers Comments -
Offed for sale is this 1975 swb series 3 Land rover with a safari roof and a 2286cc engine.

A beautifully restored short wheel base Land Rover
It has a current MOT valid until Nov. 2017 with no advisory's . since the start of the project it has always been garaged.. I have receipts for much of the expenditure on this project,costs that have been numerous.
The chassis and bulk head are sound,the engine stars first time and runs well with no mechanical issues.It has a four speed gear box without overdrive.
The wheels have been shot blast and professionally sprayed.
It has been fitted with ;
NEW DOORS ALL ROUND WITH NEW HINGES
NEW rubber door seals all round
NEW Exmoor front seats and chubby box.
New Exmoor rear bench seats and seat belt (cost £290.00)
NEW rear door step.
NEW carburetor fitted two weeks ago.
NEW replacement sliding window runners  all round.
NEW La Salle side and door trim (cost £625.00)
It has had a professional re spray  (colors are RAL6015 and Limestone)It has also had complete oil change to engine, both axles, gear box and transfer box at the same time   the oil filter was changed.
There are numerous other parts fitted with recites to show such as temperature sensor ,brake light switch  safari roof spacers(£68.00) door check rods/straps and chequer plate for the rear.
I would estimate that in excess of £4000.just on materials that excludes the even greater labor element. You have to see this vehicle to truly appreciate the standard of finish that's been achieved.    I have recently acquired from the DVLA  the full history of this vehicle which will be passed on to the new owner. Even though I have attempted  to be accurate with this  listing I do recommend viewing  prior to bidding as returns are not accepted. 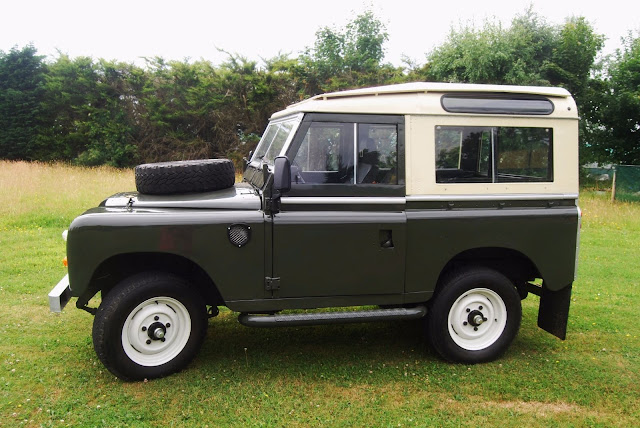 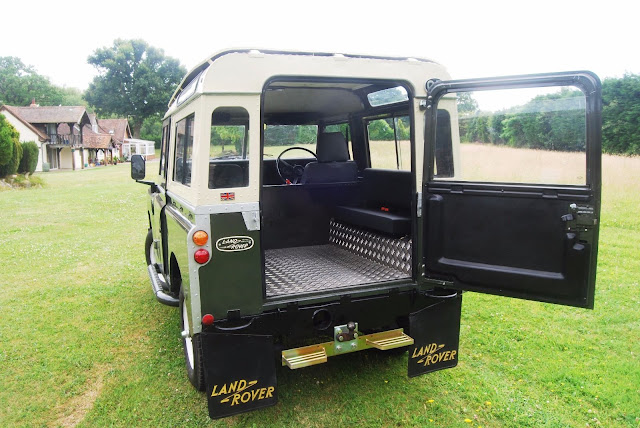 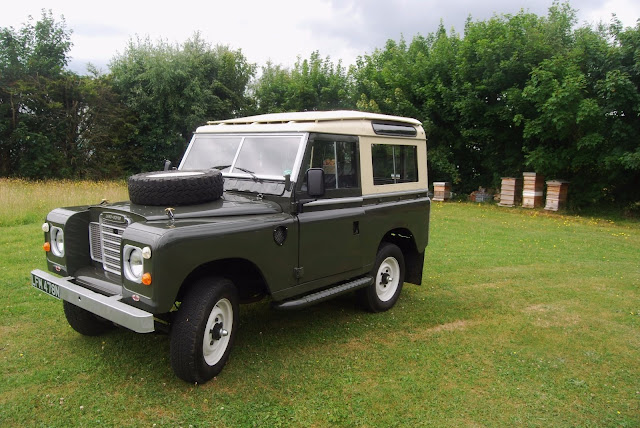 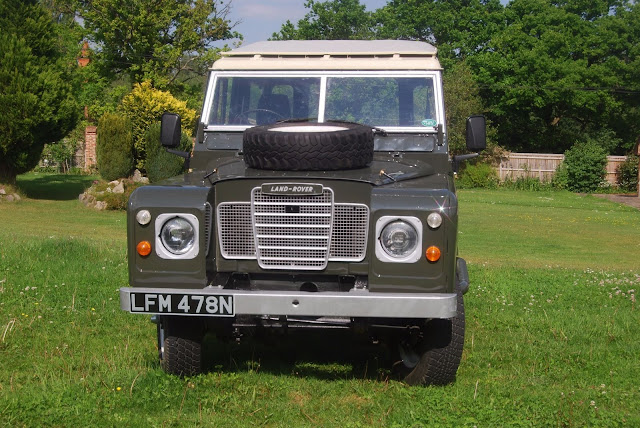 Posted by Defender LandRover at 10:04