It is a very original motor. One of the first Defenders to have a TD5 engine. There are no added parts, with some that have been updated. It has done 105,000 miles, but had a newer TD5 engine fitted in its early years. It has 10 months MOT and passed first time. It has had 2 owners from new, having been used on a farm for most of its life. It is a very reliable work horse that will go anywhere. There is a little rust and the paint has started to flake in some places, which is common of a vehicle of this age. The drivers side door doesn't have a key barrel but i have one ready to install and the door has to be slammed shut. The chassis is solid. It has had new shocks and springs fitted to the rear, making it a much smoother ride. It also comes with a Landcover Jack and a Pioneer radio/ CD player with two added speakers. 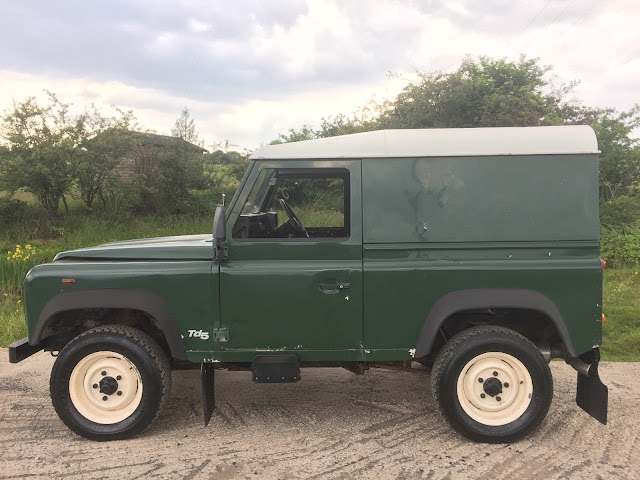 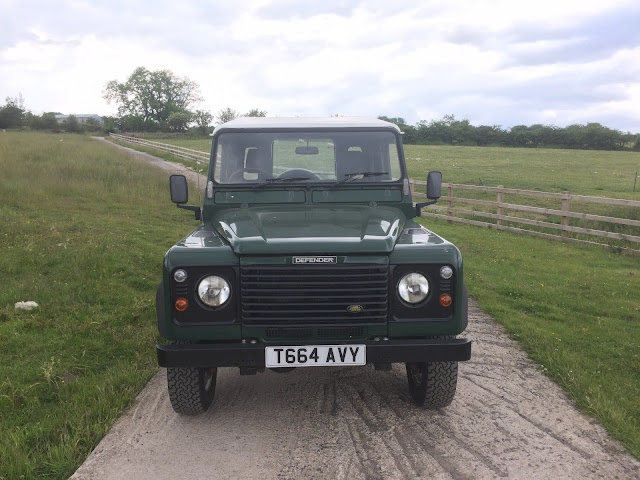 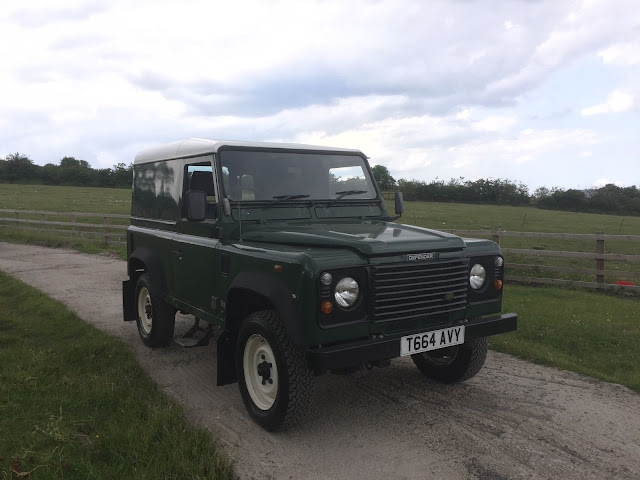 Posted by Defender LandRover at 20:44