In a statement read out by organiser Prince Harry at the closing ceremony, she said competitors had "overcome great adversity just to take part".

The prince added that those who had taken part had shown their "unconquerable" character.

Wounded servicemen and women from 13 countries took part in the games." 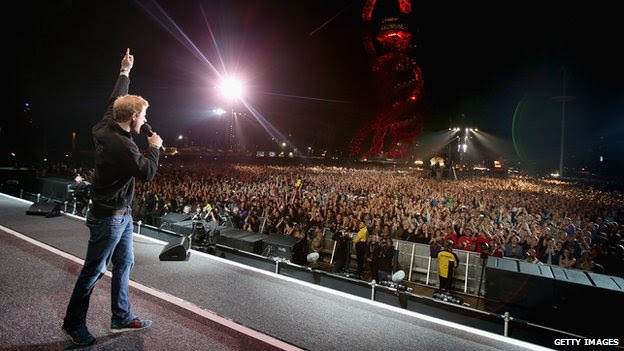