Sellers Comments - 1991 Land Rover Defender 90 rebuilt in 2010 on galvanised chasssis
Spec…….
(Fire and ice) Versuvious orange paintwork with santorini black roof/bonnet/arches
-original chassis restored/galvanised
-low mileage 2.4 tdci engine/gearbox/transfer box
-td5 axles
-new terrafirma  suspension components at time of build, radius arms/ trailing arms and springs colour coded to the body, terrafirma return to centre steering damper
-new alloy wheels and tyres (done less than 2k miles)
-2009 tdci wings/bulkhead/bonnet/electric window doors/rear door, td5 non csw rear tub, tdci csw sides and alpine roof
-Full Kbx grill and surround kit, air con grill, side bars
-Anniversary rear step
-foam a-bar
7k miles engine/box
All clips, seals, bolts etc bought new from Maltings Land Rover
Interior…….
Full tdci csw half leather seats with retrofitted forward facing matching rear’s, full tdci roof lining and side panel interior trims, tub bulkhead cut and trimmed for easier access from the front to rear, tdci dash, cubby box, genuine LR floor mats throughout
Protection……..
Professionally fitted Clifford g5 full closure alarm with remote start etc, 2 keys and fobs all booklets/manuals present
The truck has just had £1000 spent on it in the last month at my local LR garage having a brand new steering box, 2 new front swivel balls and seals and service
The original chassis was restored with a rear crossmember and new front outriggers cut from a damaged td5 chassis and still retains its factory Land Rover vin, the engine mounts were moved to suit a td5 engine also as this was the route he was going down until a lot of tdci parts came up on copart at our local branch, he ended up paying a small fortune at the time for the engine/gearbox/transfer box complete/bulkhead/ 2 fronts doors/ 2 wings and a seat box, luckily the chassis was still at the blasters so was then brought back to have the engine mounts moved again to suit the tdci engine before taking for galvanising, once the bulkhead was powered up the clocks showed a mere 600 miles, now showing 6900k 11 years on!
The dvla were notified at the time of the build and sent pics, due to the original chassis and the fact they deemed the axles and steering components as direct replacement parts they were happy for the truck to retain it’s original reg and not be put onto a Q plate
The truck was subsequently sold on eBay in 2011 after completion to a gentleman down in Stourbridge, my mate asked him for 1st refusal if it ever came back up for sale as he only sold it at the time to find his new house build, around 4 months ago after 11 years and 6000 miles the buyer rang my mate and offered him the truck back, he rang me to see if I was interested in buying it, as I’ve said above I’ve just spent £1000 sorting a leaking steering box and swivels meaning trouble free oil leak free motoring for the new owner
Full v5 present 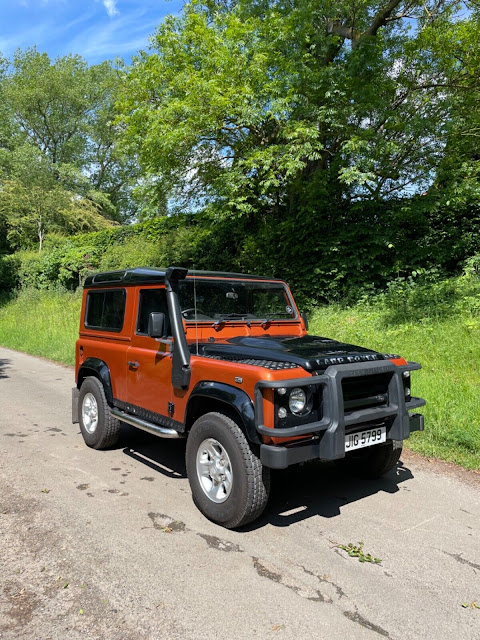 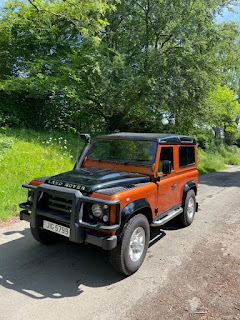 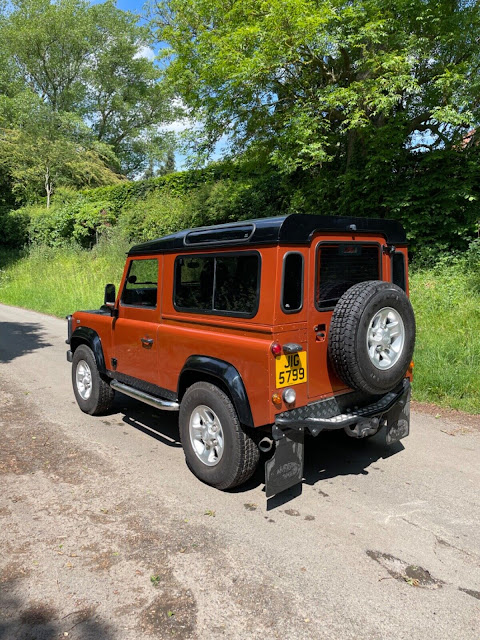