This Land Rover Defender has been progressively up-graded over the past few years.

It was originally a military vehicle (1987) so really was a Defender of the realm! Military registration number 52-KG-30 served with 14 Signals, 237 Squadron who were an electronic counter measures unit supporting 20th Armoured Brigade. I’ve recently added a 20th Armoured decal as a nod to it’s history.

The odometer currently reads 144905 miles but most parts have been changed including the engine so this is pretty irrelevant.

The normally aspirated 2.5 diesel engine was replaced with a, pretty much bomb proof, 300tdi before my ownership.

Below is a list of the work That’s recently been done. It was a long term project. Everything that has been done has been to the highest standard and as can be imagined cost a ‘lot’ of money !

• New Rear Side Windows and seals. 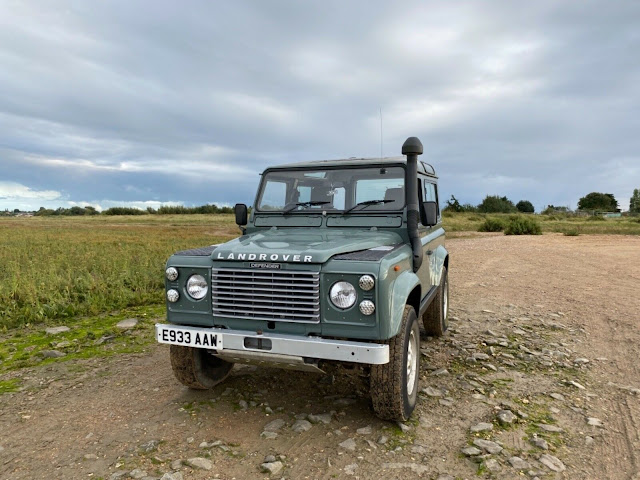 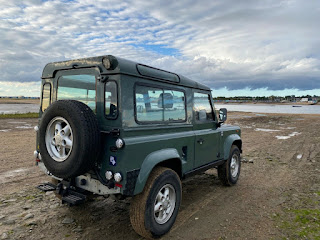 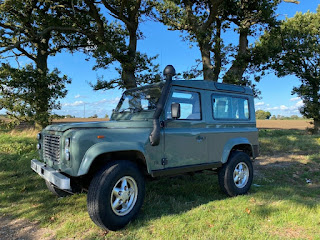