Sellers Comments - Registered on the 30th Dec '97, she was brought back from Afghanistan with wing and bumper damage to which the insurance stupidly classed it as a CAT D. I believe this is because active service was no longer needed. She was rebuilt in 2015 with chassis and protection wax. She was resprayed and had a replacement engine that had covered 124000 miles on install although 300k on the clock. Modifications include electric windows, aftermarket steering wheel, huge 10" x 33s tyres on 15" steel rims only 3 months ago, off road seats, breaks have been upgraded to Range Rover breaks, L.E.D light conversion kit. She also has had a Gwyn Lewis double cardan prop shaft, rear axle I'm told is Salisbury. MOT'D in December and serviced in November. She pulls like a train and runs superbly well. She looks an absolute beast and turns heads where ever you go, absolutely fantastic to drive but does have some small age relating marks. Bulkhead and chassis are completely solid. She needs new wiring loom for the windows (£99 on ebay). There are some small paint bubbles on the roof side and some paint flaking on the drip rails, which is a pretty simple fix. Engine roars like a bear, she's an absolute powerhouse, will cruise at 75Mph with ease & looks far better in person than in the pictures.
Price - Details - Additional Photos 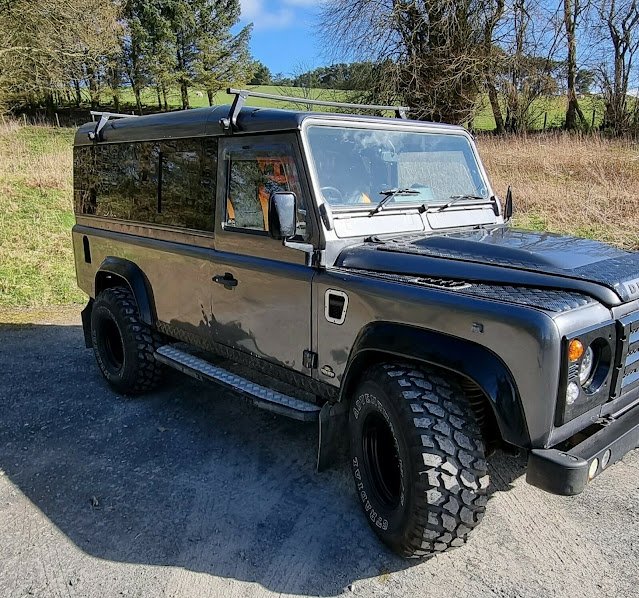 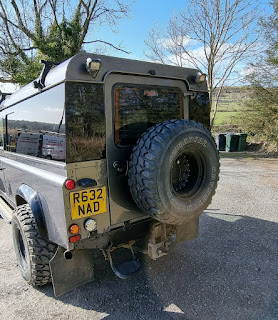 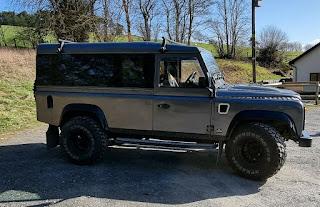